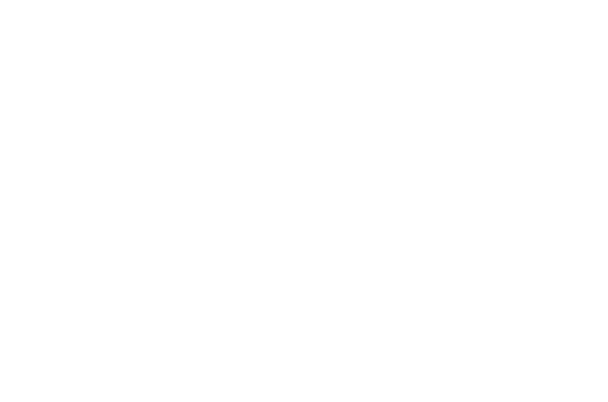 I bought my first dog my finishing year at vet-school (1988) and it was ,after careful consideration but also  choosing from my heart  -  a Norwich terrier.

Her name was Terrierags Pleasant Surprise SPIP and she was my first doglove and we were inseparable. Unfortunately she was hit by a car only 6 years old and I was heartbroken.

Some years went by and though we had a sweet hunting labrador named Bee-Kingfisher ALICE and the fluffy and funny Bichon Frise Nan Chuens Snow-Boss MOSSE  I missed Spip terribly. The longing for a terrier was strong and not decreasing.

From Marie Landberg , kennel Riddarens i finally had the opportunity to acquire a Norwichterrrier puppy (when I promised her that i would further on to at least try to have a litter)  - Riddarens The Famous Grouse CESSNA and her 4 litters became the start of our kennel.

The breeding continued with her daughter from the first litter, Lärkahalls Jigglypuff JIGGLY and eventually I also bought a bitch from Norway; Doublepatch All Hallows Pumkin GOOGLA. Some of the bitches born in the kennel had litters  and eventually we bought Soya´s Tuva TUVA and also a male champion from Austria Wild Devils Antonio Banderas TOBI.

In total we have bred 79 puppies in 25 litters up to now, most of them living in Sweden but a few in other Scandinavian countries.

The goal of our kennel is to breed healthy, happy and positive terriers who are full of joy of life!

In 2018 it was time to step up the terrrier game since agility had become a new passion  -  I wanted to experience the breed known for their intractable speed and energy - and our Jack Russell Terriers were imported. Alemar Vintazh Origami JAXA from Smolensk, Russia and Jack Galaxy Race Ahead MISHKA from Minsk , Belarus.

We hope that these two lovely och entertaining girls also will be part of our breeding future.

Every year we invite our puppy-buyers to return for the popular REUNION - a whole day of activities and social interacting!

Hope to see you there!

LÄRKAHALLS KENNEL - ALL OUR LITTERS

(for slideshows of all our our litters - see "VÅRA VALPKULLAR") 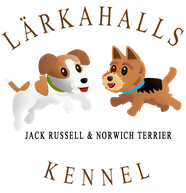